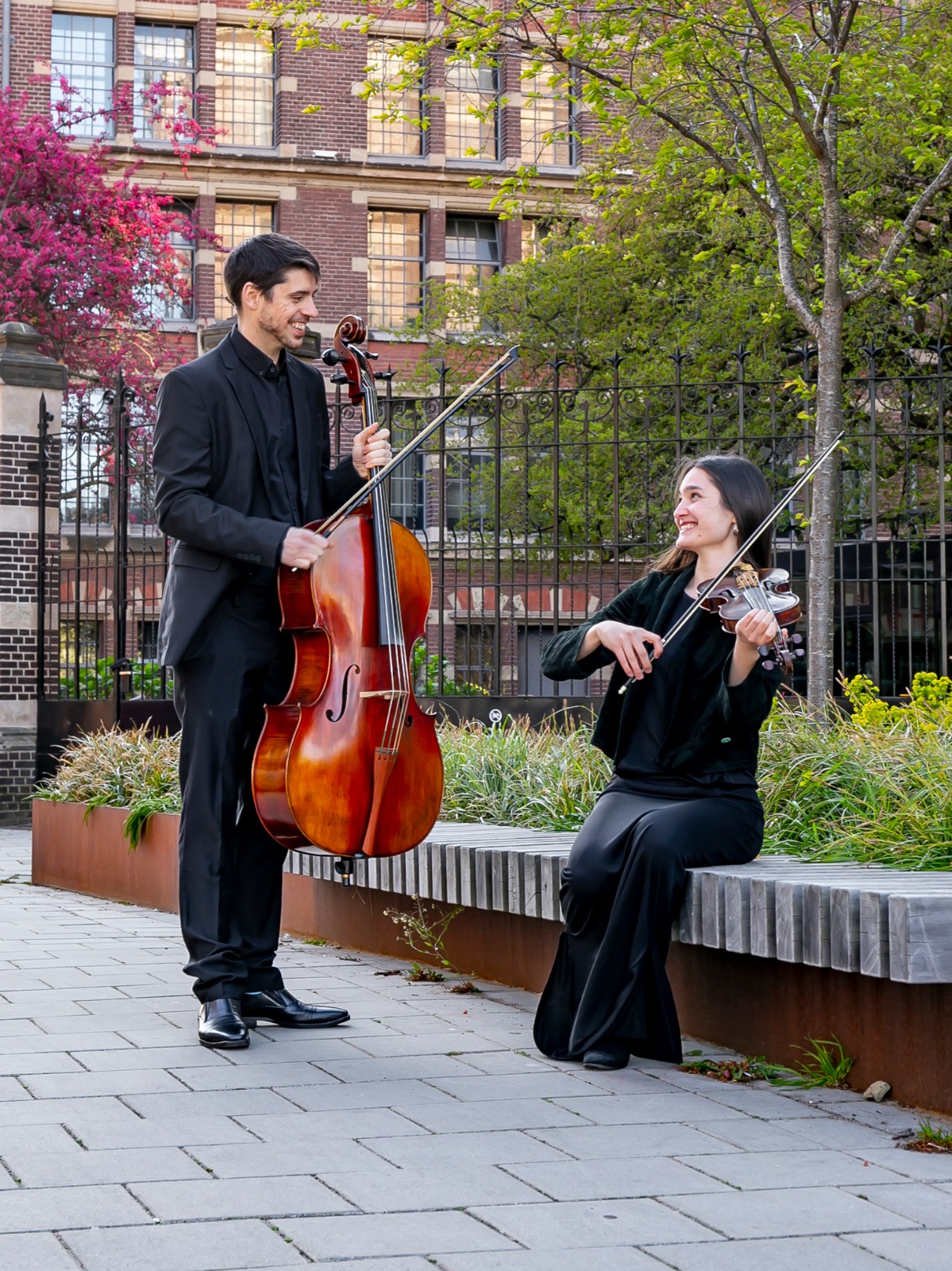 The Romberg duo is specialized in historical performance repertoire from the music of the eighteenth and early nineteenth century. Our concert programs are reconstructions of the tour that Bernhard and Andreas Romberg made in the Netherlands in 1776 when they were presented as a seven-year-old child prodigy, in the same way as ten years earlier with Mozart in the Netherlands.

The concert program features three duos written by both cousins ​​between 1799 and 1801. Each duo contains a theme and variations on famous opera themes by Mozart, Don Giovanni and the Magic Flute; among them the popular “Ein Mädchen oder Weibchen” and “Bei Männern, welche Liebe fühlen” used by Beethoven for piano and cello. These pieces contain the results of their collaborative work since their child tours, as well as the experience they have gained from years of working in Bonn with musicians such as Beethoven, Reicha and Ries. The music is sadly and unreasonably neglected these days.

We believe this music deserves to be programmed in concert halls because it excels in its qualities. 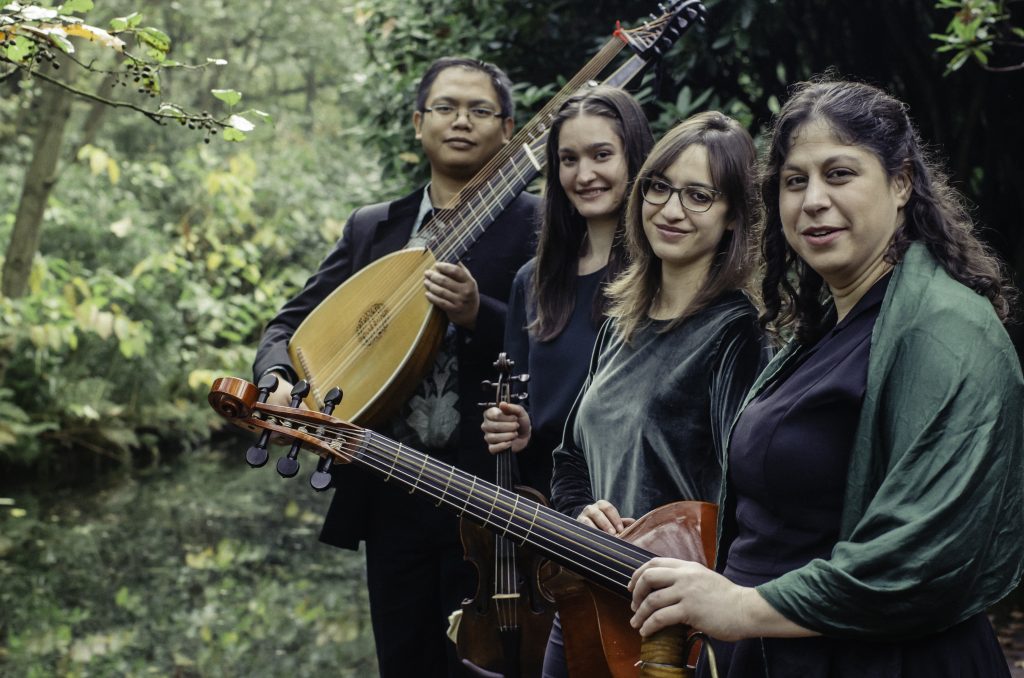 Ensemble La Voz Humana is a young early music ensemble established in 2018 by students and alumni of Conservatorium van Amsterdam and Royal Conservatoire Den Haag.The ensemble is dedicated to the historical informed performance of baroque music from the Iberian and the Italian peninsula and the New World.

The main aim of the ensemble is to research, discover, and perform (neglected) Iberian and latin American baroque music from the 17th and early 18th century. This type of music has a very rich cultural background, with influences ranging from European counterpoint and harmony to rhythmic patterns and musical elements inherited from African and South American musical tradition. Ensemble La Voz Humana is also actively rekindling the art of improvisation. Improvisation was a vital element of the performance practice in the 17th and 18th century which gives the music a sense of spontaneity and freshness.

With the founding of String Quartet Vier32, a heartfelt wish of the members is fulfilled: playing, researching, studying, and performing classical string quartets.

Vier32 dedicates to the historically informed performance of the string quartets by Haydn, Schubert, Beethoven, Mendelssohn and Mozart.  With knowledge and personal dedication, and by playing on instruments from the time of the compositions themselves - in short, with classical bows on gut strings and pitch of 432Hz.

In 2021, a concert tour is planned, bringing the classics to beautiful venues, castles and concert halls in the Netherlands. 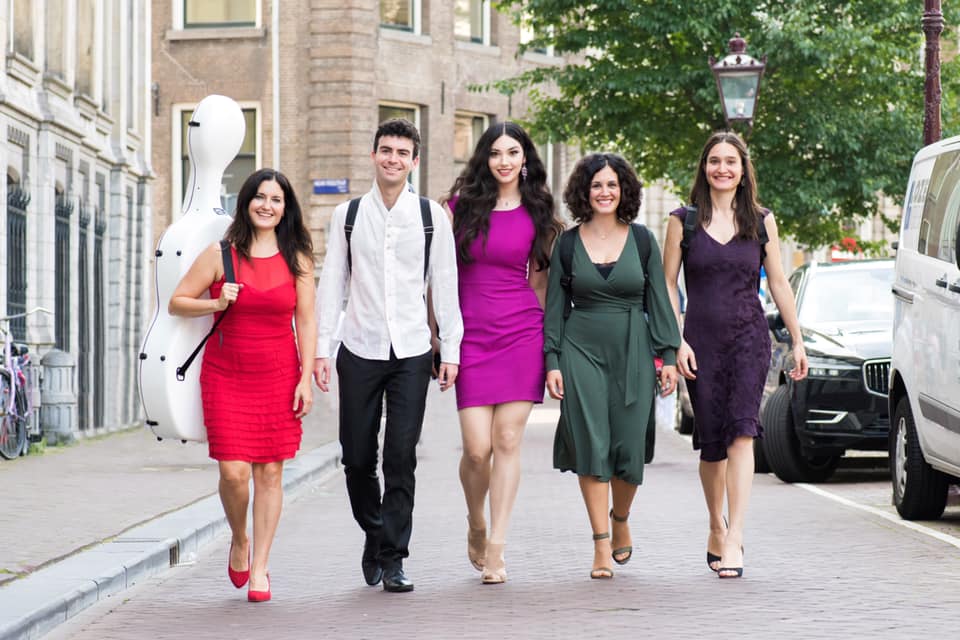 ArteVita is a young and enthusiastic ensemble active since 2015 and based in Amsterdam. The ensemble performs mostly in the Netherlands, Belgium, and the UK and offers a wide spectrum of music genres, from classical to world music.

The strength of ArteVita is the combination of all the different cultural and musical backgrounds.  The mix of melancholic Jewish-Russian expression together with the Balkan folklore influence, Portuguese fado, and passionate Argentinian tango make ArteVita a unique fusion of artists. All coming from different countries, backgrounds, and languages, finding each other in a common passion of speaking the language without borders - the language of music. 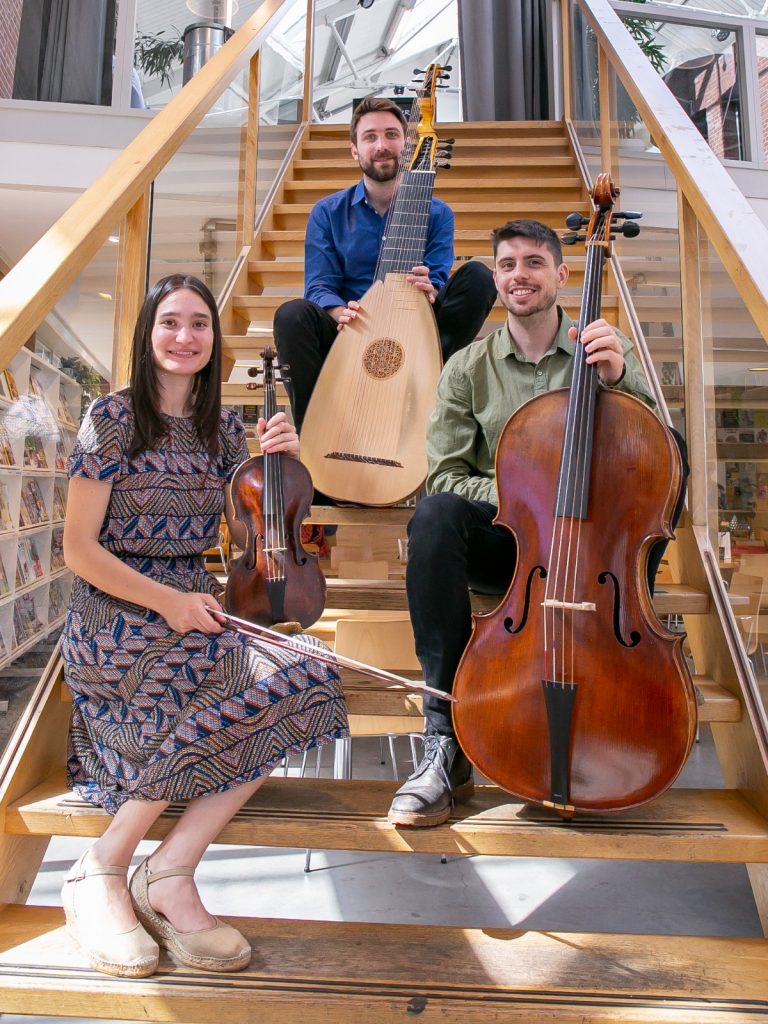 The project Stile Moderno creates a bridge between seventeenth-century music and traditional melodies from Balkan.

The name of the project is inspired by a music style that encaptures innovation and experimentation. It appears in Europe at the turn of the seventeenth-century.

The seek for dissonance and different sound colors, as well as new instrumental techniques, will be heard in music by Pandolfi Mealli and Georg Muffat.

The program includes a rarely heard Croatian seventeenth-century composer Vinko Jelić, and a sonata by female composer Isabella Leonarda.Through on-stage improvisation, a link will be drawn between the traditional Italian renaissance dances and folkloric music of Balkan, including known melodies from Macedonia and Bosnia, aswell as the Romani tunes. 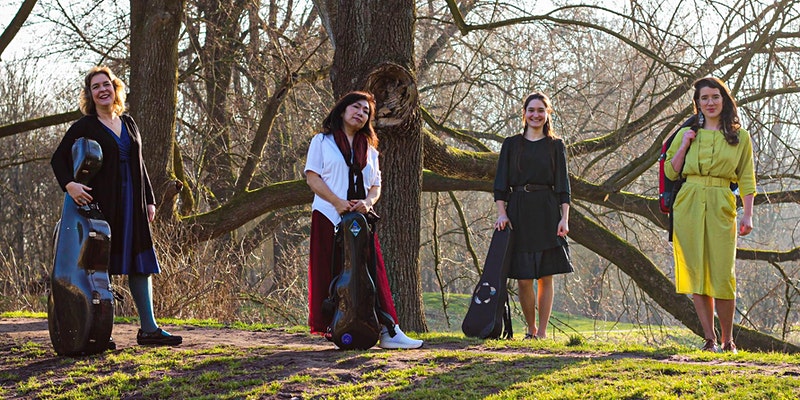 The international baroque ensemble Giardino Musicale, which performs in both large and small setting, was founded in 2006 by recorder/oboe player Eva Harmuthová and cellist Elske Tinbergen.

In terms of repertoire, the ensemble does not limit itself to the usual pieces: Giardino Musicale wants to be a stage for special 'undiscovered' music.

At chamber music concerts, special instruments such as oboe da caccia, basse de violon, violoncello piccolo, viola d'amore and bass recorder are also played. The musical experience is intensified by an oral explanation with background stories, 'spicy details' and the coherence of the works to be performed, occasionally supplemented with a few theatrical elements.

Giardino Musicale celebrated its tenth concert season with the performance of one of the highlights of the Baroque: the Hohe Messe by JS Bach (in collaboration with Toonkunstkoor Wageningen conducted by Patrick van der Linden). 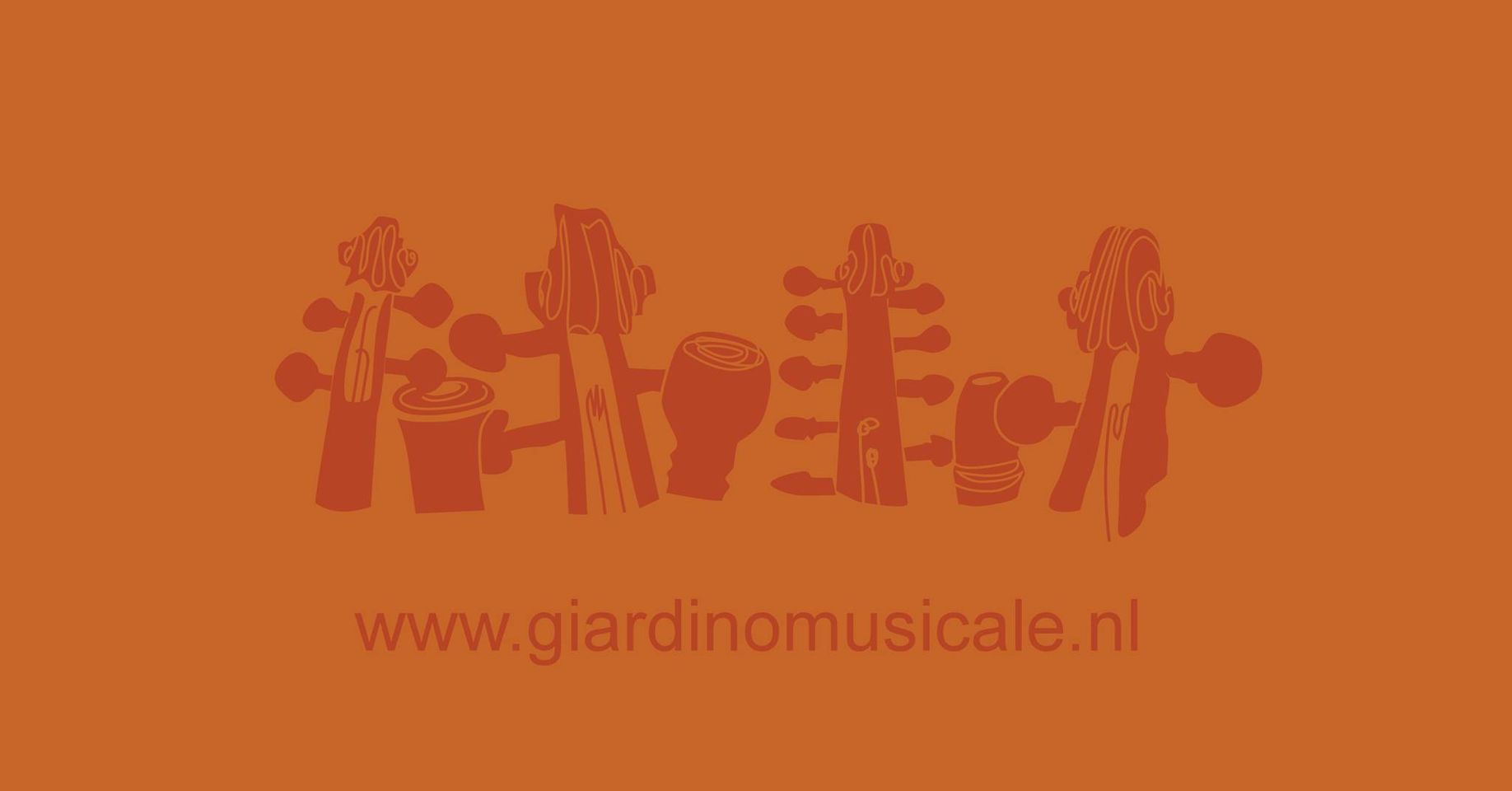